Celebrating Snoopy and the Eisner Award

Published by Lex on

This is some belated news, but worth posting all the same. As some may know, in my other life I am Senior Editor for the Charles M. Schulz Studio. This summer one of the books I co-edited, Celebrating Snoopy, won an Eisner Award for Best Archival Project, Comic Strips! The Eisners are often referred to as “the Oscars of comics” – they are named after the great cartoonist pioneer, Will Eisner and awarded every year at Comic-con International in San Diego. In the comics world getting nominated for an Eisner is a big deal and actually winning one is crazier still.

Celebrating Snoopy was a lovely, over-sized collection of the best of Snoopy through the fifty years of Peanuts. It was published by Andrews McMeel and put together through the hard work of my co-editor Dorothy O’Brien and her team at AMU and my team of assistant editors at the Schulz Studio. If you have the book Celebrating Peanuts 60 Years (which I edited and was published in 2010) then this new collection is the perfect bookend (literally and figuratively).

Here are a few photos from the Eisner Award ceremony which took place on Friday, July 20th. Congratulations again to everyone who helped put this book together and of course, to Charles M. Schulz for creating such a singular character like Snoopy.

The cover for the awards ceremony guide and cheat-sheet

Our book actually got two nominations and had stiff competition!

Me shortly after winning the award and still shell-shocked.

Loki, of course, knew our win was a lock.

Alexis E. Fajardo is an Eisner award-winning editor and cartoonist and creator of the action-adventure graphic novel series, Kid Beowulf. 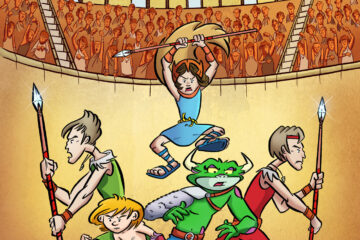 In this action-packed graphic novel, twin brothers, Beowulf and Grendel are lost in ancient Italy, trapped as slaves who must fight for their freedom in the gladiatorial games. There in the arena the brothers will Read more…

Revisit The Song of Roland

Revisit the age of Charlemagne, his Paladins, and The Song of Roland, beginning Monday, April 20th, on GoComics! I’ll be posting the story page-by-page, three days a week in refreshed color by Jose Flores (formerly Read more… 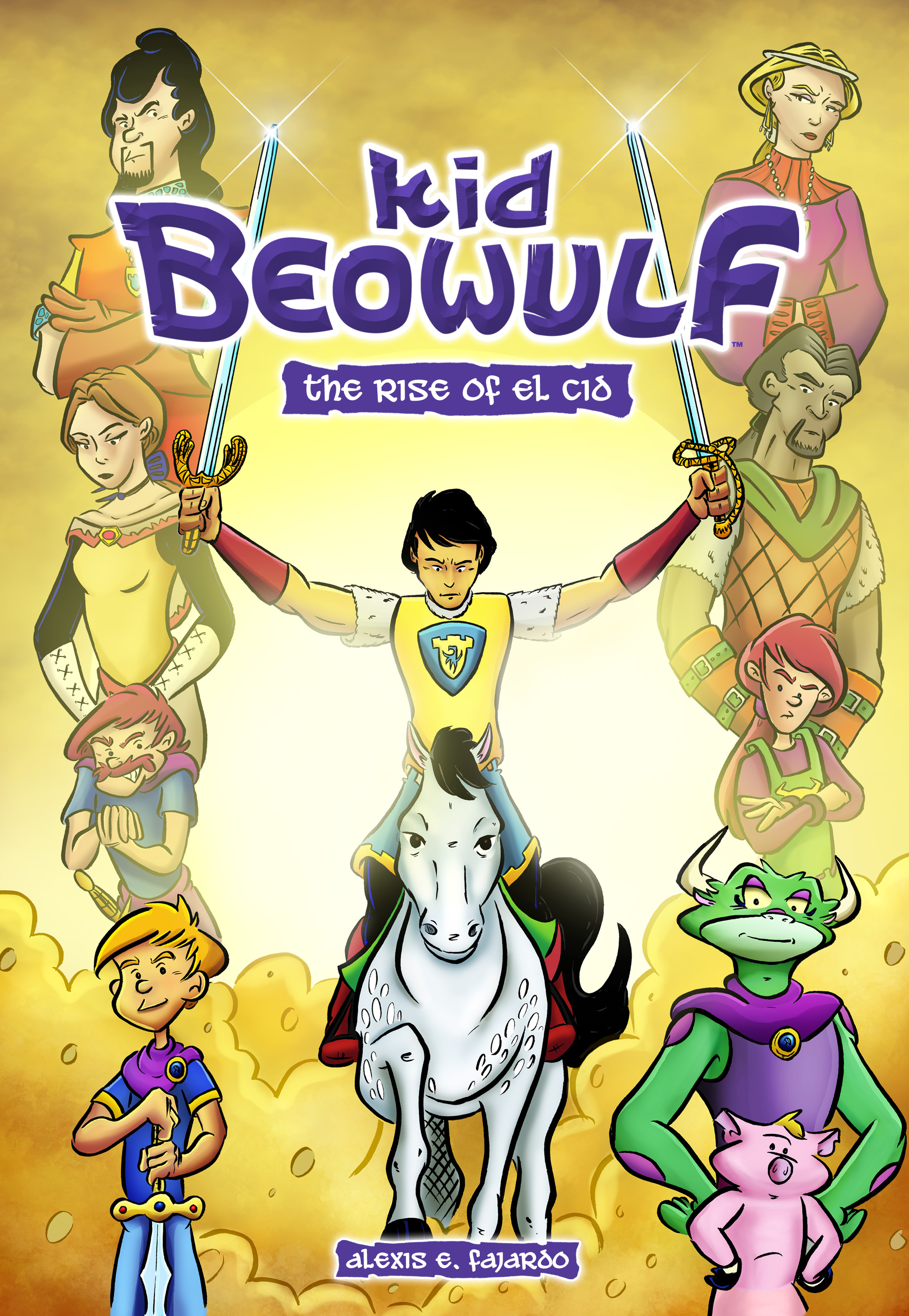 PREVIEW – The Rise of El Cid

The third adventure in the Kid Beowulf series, The Rise of El Cid, arrives next month! Below is a preview of the opening scene – this seven-page sneak peek picks up shortly after the events Read more…